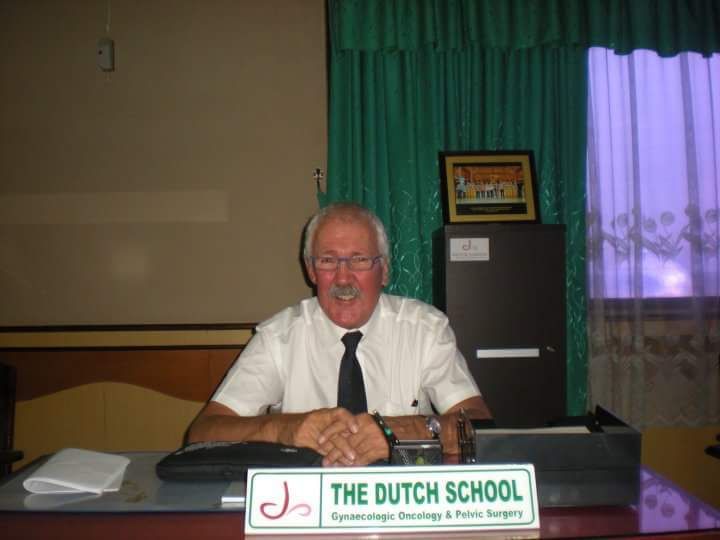 The career of prof. Heintz is characterized by a strong interest in women with cancer, in the western world as well as in the developing world. When he started his career gynaecologic oncology as a subspecialty of obstetrics and gynecology only existed in North America and Australia. For this reason he went to the USA to finalize his training in cancer surgery. In his own country he founded in the early eighties the Dutch Society of Gynecologic Oncology to promote the development and recognition of gynaecologic oncology in the Netherlands. This proved to be the beginning of the recognition of gynaecologic oncology in the Netherlands. Internationally he was one of the four founding members of the International Gynecologic Cancer Society (Neville Hacker, Paul Morrow, Denny DePetrillo, Peter Heintz).

In Europe prof. Heintz was one of the forces behind revitalization of the European Society of Gynecologic Oncology. Together with his European collegues he succeeded in turning this society into a vivid partner of IGCS in the global fight against cancer. So. nationally as well as internationally prof. Heintz has contributed substantially to development of gynaecologic oncology and to the care for women with cancer. 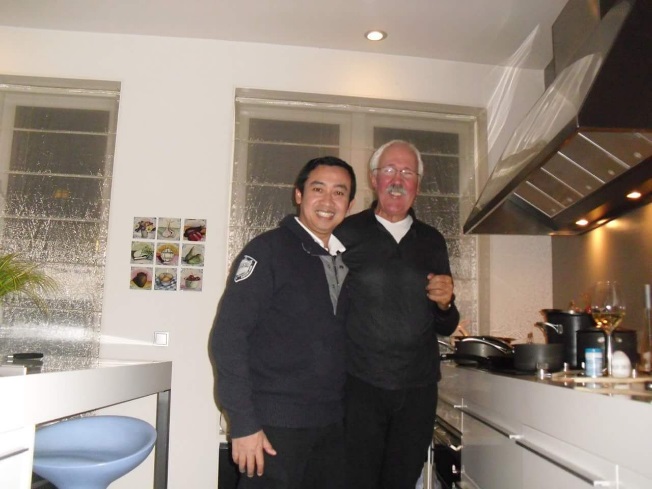 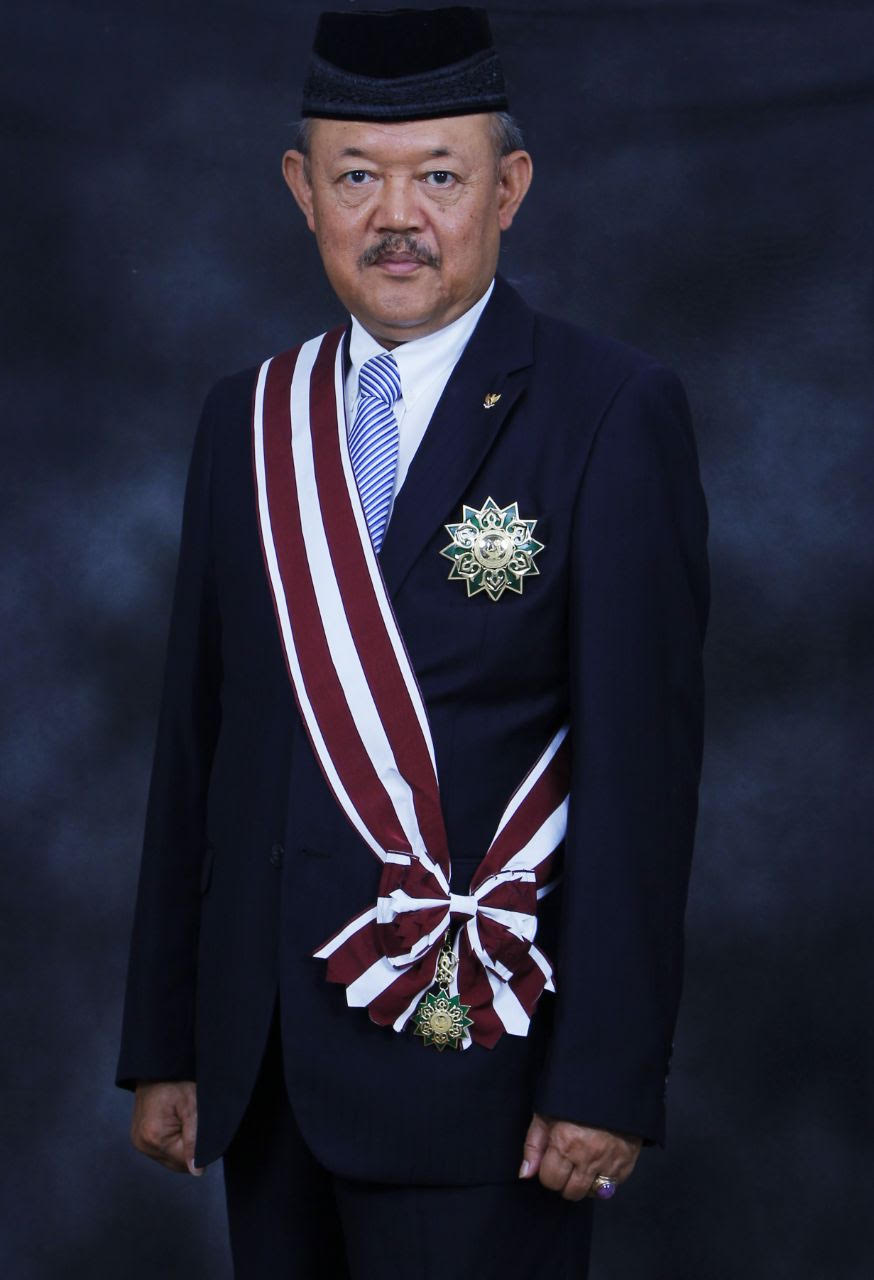 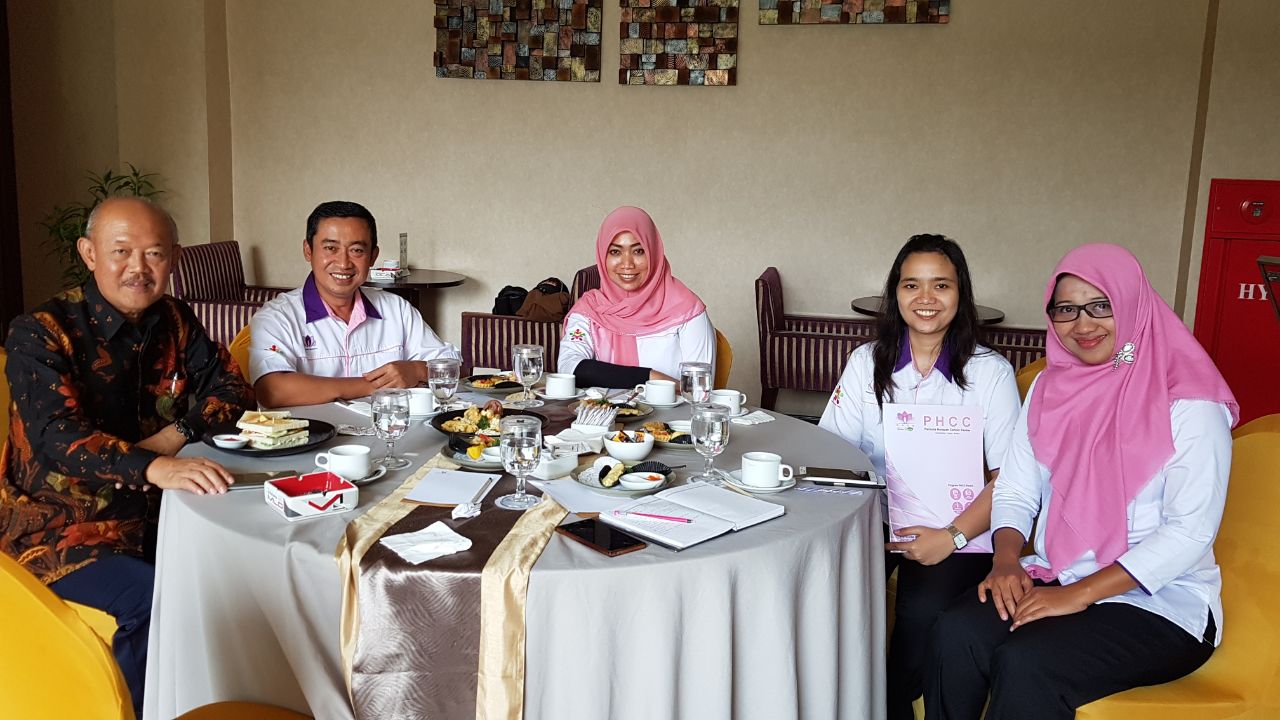